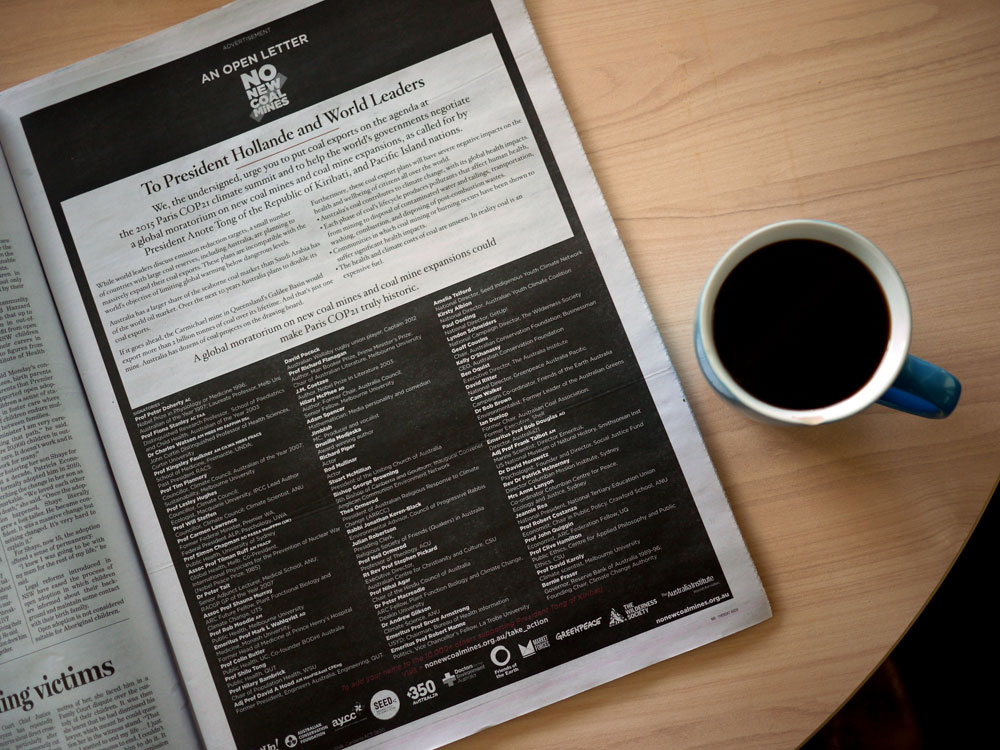 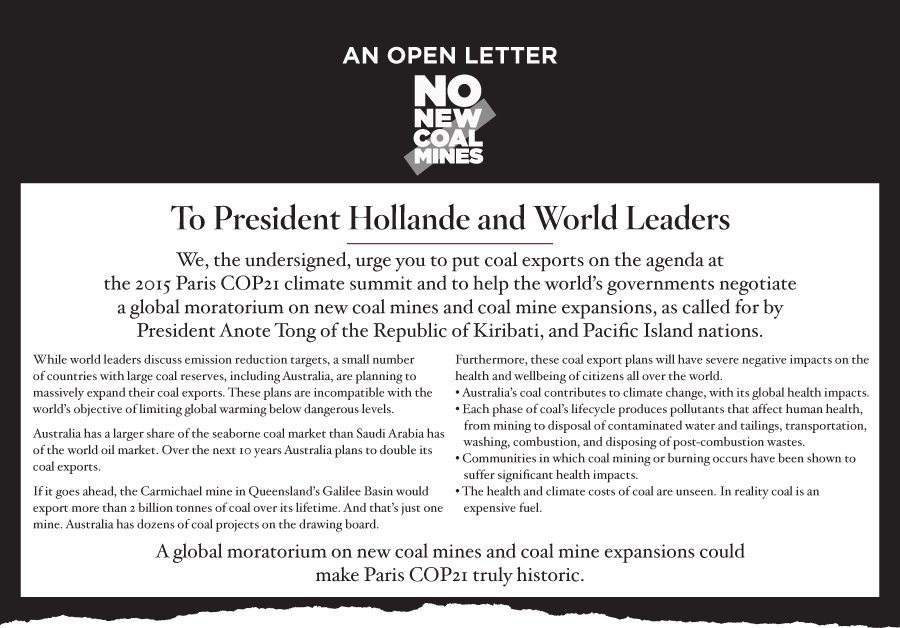 Stuart McMillian
President of the Uniting Church of Australia

Prof Nihal Agar
Chair of the Hindu Council of Australia